Free shipping on orders over $30! Dismiss 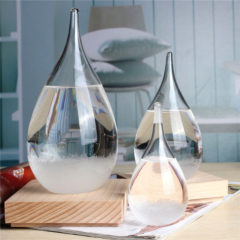 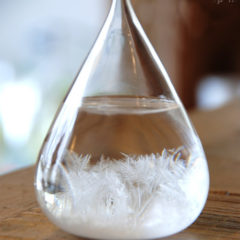 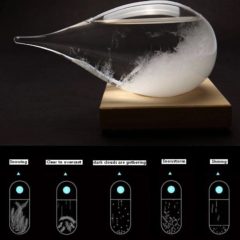 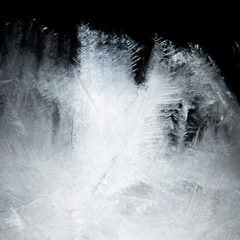 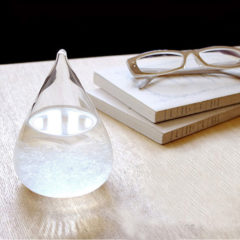 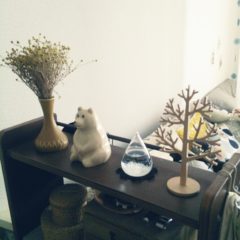 Free Shipping on Orders Over $30

In the 18th and 19th centuries invented it is generally considered to be England captain G.Robert FitzRoy, Darwin was historic voyage is his ship. Bottle in his records, storm is in a sealed glass bottles into distilled water, alcohol, potassium nitrate, ammonium chloride and camphor mixture, such as bottles can be different shapes of crystallization and precipitation forecast including sunny, cloudy, foggy weather, storms, snow, wind and other weather.

Of course, he doesn’t seem to predict ahead of time.The principle of “descendants of” Storm glass to do some research.Ph. D Anne Marie Helmenstine think storm bottle based on the influence of atmospheric temperature and pressure on the solubility of work, but she was not totally sure what ingredients cause of the change.There are other scientists retort that the bottle is sealed, unable to effectively perceive air pressure and temperature, and then doubt the effectiveness of storm bottle of weather forecasting.View, put forward by the new storm bottles of the surface of the outer wall and internal mixture interaction that allows the formation of crystals.

Some view the current role of glass material itself and quantum tunneling through as to a certain extent will affect the storm bottles of rendering result. Less the number of papers on the above experiments, some argue that the forecast basically, caused by storm bottle temperature is the only factor that affect the growth of storm crystal bottle.

The Storm Glass may need one or two weeks for the crystal to stabilize and adapt to the environment. If you want to see the test result, can be placed in the refrigerator frozen half an hour to an hour, take a look at the change effect.

My husband is obsessed with anything to do with weather, and my sons are very into science stuff and how things in this world work. I was excited to get this storm glass for them. They have been looking at this every day to see if the crystals change when it gets rainy or stormy. The sealed glass container holds a mixture of distilled water, and camphor that changes in appearance based on forthcoming weather conditions. When you take it out of the box it may take some time to start seeing reactions because the crystals have to stabilize. The boys really wanted to see the difference so we did the refrigerator test explained in the description. I love that this looks like a piece of art. I have this on my coffee table and everyone who comes over comments on it. My 11 year old loves to tell them what it's all about. The wood base keeps the glass steady and supported in one spot. This is a fun and interesting piece of science and art

It is unique and the birthday boy loved it! It swirls and moves when a storm in near, and it's so much fun for the guy who has everything. 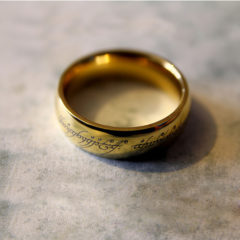 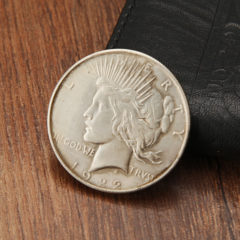 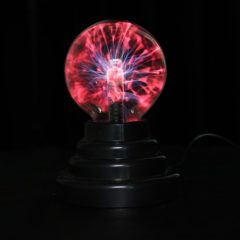 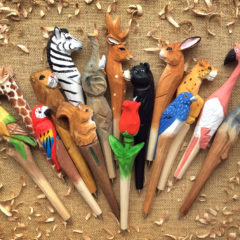